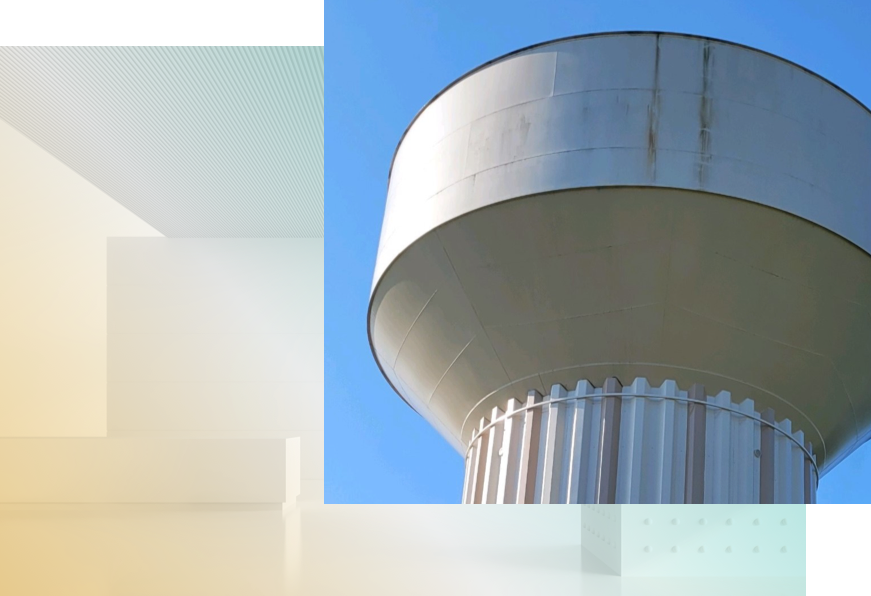 Apellix is developing industrial robotic systems which operate under computer control, allowing precision flight operations within 2-3 cm of target. Their systems continually record video, telemetry, location data, and environmental data such as concentrations of combustible gases. These are designed to complement a digital twin environment by providing a complete digital record of the work performed.

The Opus X4 NDE system operates under computer control, where the combination of software, ground lasers and on-board sensors guide the aircraft to safely contact a surface to collect UT thickness measurements, record and share extensive data about the structure and the flight, including individual test locations, test results, and photo verification. In addition, the system monitors concentrations of combustible gases with an onboard LEL that constantly relays gas data to the ground crew.

Do you want to know more about this startup?